This entry was posted in Pediatrics. Bookmark the permalink. 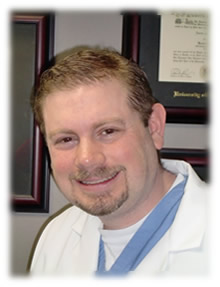 Dr. Aaron M. Witz is a board-certified pediatrician. He received his medical degree from the University of Washington and completed his residency at the Mayo Clinic. Dr. Witz has been skillfully trained by pediatric urologists and surgeons proficient in this specialized procedure.

A search of Dr. Witz’s website revealed no information about risks or negative side effects of the neonatal cutting he provides.